* The Supreme Court restricts the VAT verification period to the Treasury. This supposes a change in the jurisprudence on the times to review the tribute.

The Supreme Court (TS) has established that the VAT verification period for the Treasury is not interrupted with the annual tax declaration, thus restricting its research capabilities to the taxpayer between three and nine months. And it does so in a judgment that modifies its jurisprudence and that will affect numerous open verifications and inspections in the last four years, they should decay. 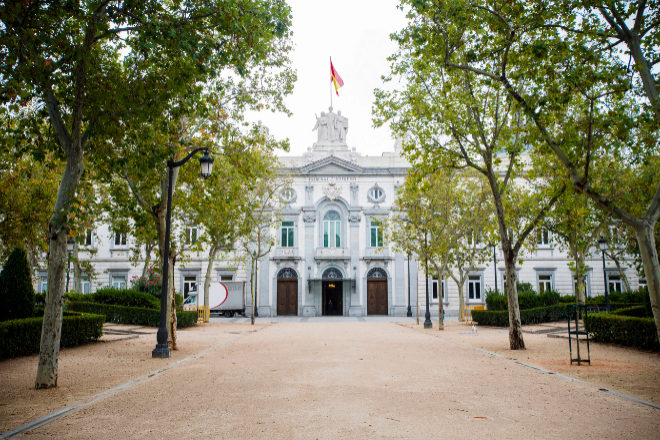 The high court, that analyzes this case at the request of Garrido Abogados, declares that the lack of settlement content of the annual VAT summary statement, the model 390, the debatable character “ratifier” of the previous liquidations and the change of legal regime, as the current regulations now indicate that quarterly settlements should not be included in the model, determines that said annual summary cannot interrupt the four-year prescription period that the Treasury has to determine the tax debt of the monthly or quarterly periods of the annual period.

Quarterly VAT returns are made on 20 of April, he 20 July and 20 October, and the 30 January presents the last quarter and the expired year. As well, jurisprudence had considered that the four-year period that the Treasury has to verify was not considered to have started at the time of filing the aforementioned quarterly statements, but was interrupted in the annual declaration, with what the Treasury enjoyed a longer term, up to nine more months in the case of the declaration of the first quarter, which is presented on 20 of April.

“The annual summary statement provides information on data accumulated annually and, a, in no case do they refer to or are specifically distinguished by quarters or months, making it impossible to differentiate the part corresponding to each of the declaration-settlement periods that comprises the calendar year”, understand the ruling, what do you think constitutes “a mere arithmetic operation consisting of the summation of the results of the boxes corresponding to the different amounts” and “does not have a settlement content”.

This resolution of the Supreme Court will imitate the taxpayer's investigation capacities for between three and nine months and will affect numerous open inspections that must decline.

This Supreme Court ruling comes when the Central Economic-Administrative Court itself (TEAC), which depends on the Treasury, had changed its doctrine and already considered that the presentation of the annual declaration model does not interrupt the prescription.

The Tax Administration and the courts assimilate the novelties of the digitization of tax management, that accelerate the Treasury verification procedures, with what certain procedures and deadlines in investigations and returns become unnecessary.