In the years after the great financial crisis, capital increases have been a constant in the Old Continent. These touched ground between 2018 and 2019, slowing down as share buybacks finally rebounded, but the coronavirus crisis has brought this trend to a halt. En lo que va de año las empresas de los principales países del del Viejo Continente han realizado capital increases por casi 43.000 millions of euros, a rebound from 58% with respect to those made in the same period of the previous year. 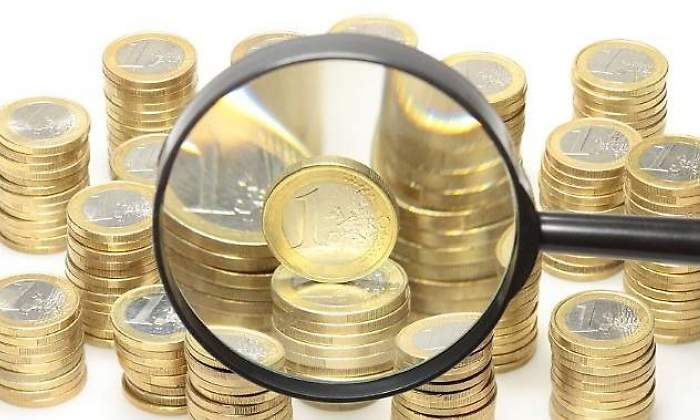 With these figures, It is the exercise with the highest volume of capital increases since 2017, but the figure still falls far short of that achieved during the global financial crisis or the peripheral debt crisis.

“Quizás de forma poco sorprendente, given the stress on profits and cash generation in recent months, Europe has seen a noticeable rebound in the announcement of capital issues in recent weeks. In terms of volume over capitalization it is still at low levels. Much of the emissions in the great financial crisis were from the financial sector and, given that current capital levels are stronger, es improbable que veamos niveles como en aquel momento”, point from Morgan Stanley.

Many companies have launched into the debt market or have opened new lines of credit to solve their liquidity problems in an environment in which business has plummeted vertically., but others have had to increase capital to avoid becoming indebted or maintaining a healthy debt-to-capital ratio.

The most active country in capital increases in these weeks has been the United Kingdom., With almost 12.000 million euros raised. Switzerland is in second position, more than 5.300 millions. The most important operation has been that of the catering company Compass Group. The company has captured more than 2.200 million euros to survive the effects of Covid-19, after announcing that its turnover had plummeted in half in April.

Another of the great operations carried out as a result of the coronavirus crisis was that of the also British Informa, with about 1.500 millions of euros. La firma reconoció que la pandemia ha sido “significativamente más profunda, volátil y de mayor alcance” de lo que habían previsto.

In the case of Spain, the capital increases have decreased with respect to what was experienced last year, ya que en los primeros meses de 2019 Cellnex got 1.200 millions y Dia otros 600. In total, capital increases have been announced for 924 million euros and the bulk of them has been 750 millions raised by Amadeus, increased by 4,5% the number of shares, given the impact of the coronavirus crisis.